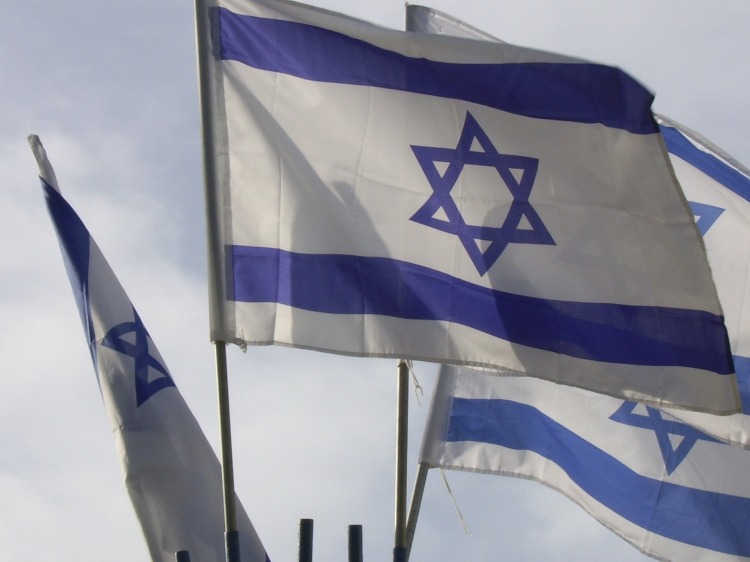 Dominic Raab has visited Israel for his first trip as Foreign Secretary.

By all accounts, he was made very welcome, despite the UK’s craven abstention at the UN over extending an arms embargo on Iran, a country where they arrest our ambassador, burn our flag and chat ‘Death to Britain’. Quite the dilemma we faced in that vote.

According to the Foreign Office, Raab met Israeli prime minister Benjamin Netanyahu and Mahmoud Abbas, now in the 16th year of his four-year term as president of the Palestinian Authority.

Feature image by PublicDomainPictures from Pixabay.