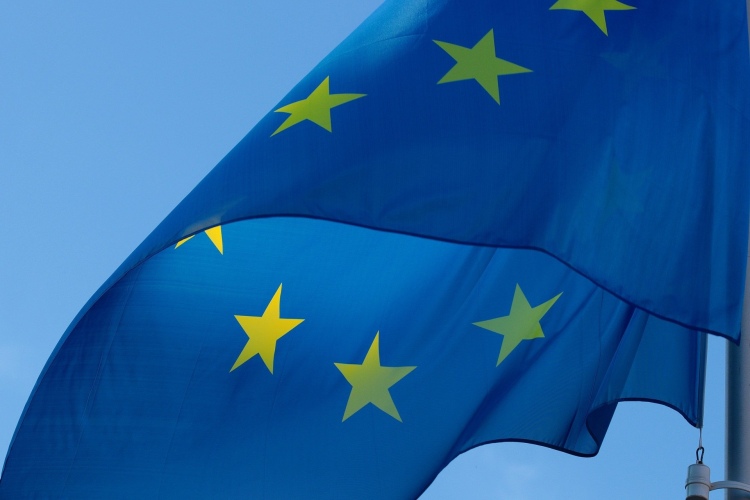 Holyrood seldom gives off the air of a hallowed chamber of deliberation but yesterday was an especially low point.

From every crack and crevice oozed a sense of entitlement, a slithering slime of self-regard that tackied up every surface. It was in the tone, too; those trim vowels that announce in kindergarten teacherly admonition: shush, the grown-ups are talking now.

And how they love to talk. This is a place that lives for the sound of its own voice, a voice which gives scant airing to the grievances of those who pay the wages around here.

Yesterday, those who know best knew just what Scotland needed: another debate on the constitution. Well, specifically flags. The Scottish Parliament Corporate Body, the non-partisan committee that runs Holyrood, voted last week to haul down the European flag on Brexit Day. The SNP still hasn’t mastered hospitals that cure rather than make patients more ill but they know a wedge issue when they see one.

So Fiona Hyslop was shoved out in front of MSPs lead a debate on keeping the blue and gold flag flying here. The result was easily the worst ministerial speech I have ever seen, and I’ve seen Michael Matheson more than once.

‘We need to give a practical demonstration of the sense of loss that so many of us in this chamber and beyond will feel when we are no longer members of the EU,’ Hyslop emoted, assuring us that this sense of loss was profound but also that it could be assuaged by running a bit of blue cloth up a flagpole.

‘When people say that we should debate health, education or housing instead, they forget that EU citizens are our constituents and they are our teachers, our doctors and our nurses,’ she rhapsodied. I sometimes wonder who comes up with these lines for her but as long as the Live Aid songwriters are getting royalties, that’s all that matters.

Opposition MSPs were well aware that EU citizens work in our schools and hospitals and wondered if the government’s time might be better spent improving said workplaces. But almost every head that bobbed up trying to get a word in was dismissed by Hyslop without acknowledgement. Ruth Davidson — remember her? — was up and down like she was on feeding duty for baby Finn while Neil Findlay turned salty when Hyslop failed to give way.

‘I’ve almost come to an end—’ she began.

Leaning back in his chair, law professor Adam Tomkins telegraphed disdain in every twitch of his languid muscles and with every cynical snort interjected. What a comedown it must be from lecturing on Blackstone and Finnis to listening to Fiona Hyslop, the human form of that moment when Wile E Coyote realises this isn’t a tunnel but a black hole painted on a rock by the Road Runner.

Ross Greer told us that flags were ‘not what motivates my politics’, then announced he and his party would be voting in favourite of keeping the European standard up. Leave it to the Greens to cloak hypocrisy in sanctimony, the ultimate energy-saving insulation.

It fell to the Tories’ Liz Smith to dispose with Hyslop’s disingenuous mush point by point, and warn that ministers were setting a very dangerous precedent that could be exploited by future governments. It’s times like these when you need a Liz Smith — calm, rational, informed, and with absolutely no tolerance for nonsense.

‘I do not believe for a minute that the public either want or expect us to be spending time debating what flags fly outside the building,’ she rebuked, as though what the public wants carries any purchase up here on Holyrood Olympus, where overpromoted councillors sit god-like, reigning over the little people down below.