On Tuesday evening, I tweeted about a HuffPo story on Dame Margaret Hodge and Jeremy Corbyn. The site reported that the Labour MP had confronted the party leader and called him ‘a fucking antisemite and a racist’. (Dame Margaret quibbles only with the word ‘fucking’.)

Pretty soon, I had to mute my notifications. Below is why. I appreciate that some take a more cool and detached view of these matters, dismissing it as ‘only Twitter’ or arguing against drawing attention to comments like those that follow. I disagree and believe they should be documented. If nothing else, they demonstrate the sort of people who are now members or supporters of the Labour Party and the sort of people whose hearts are gladdened by what it has become. 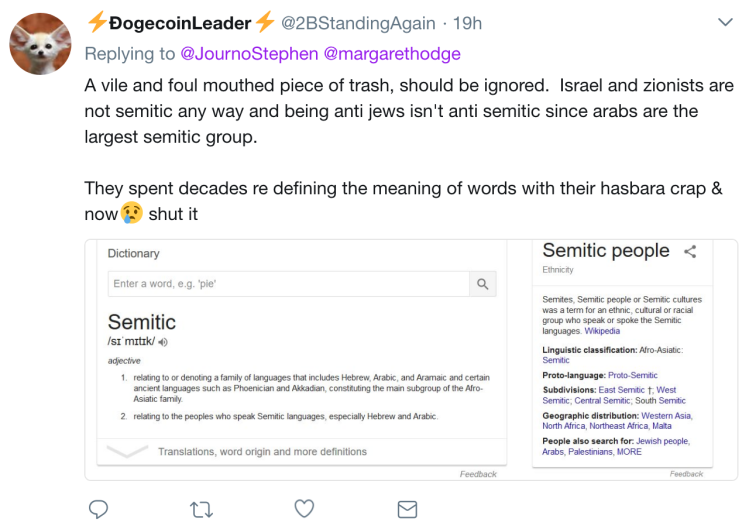 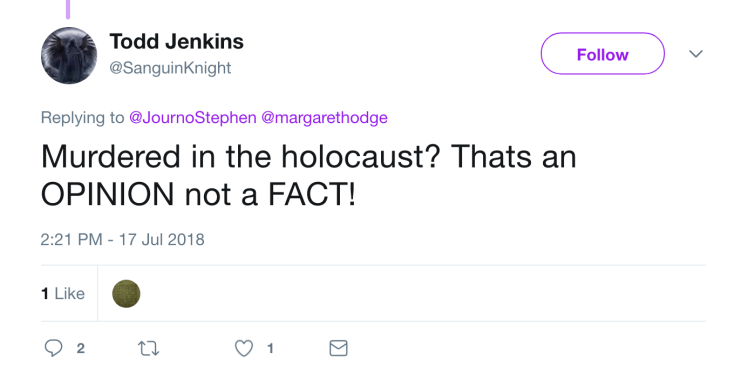 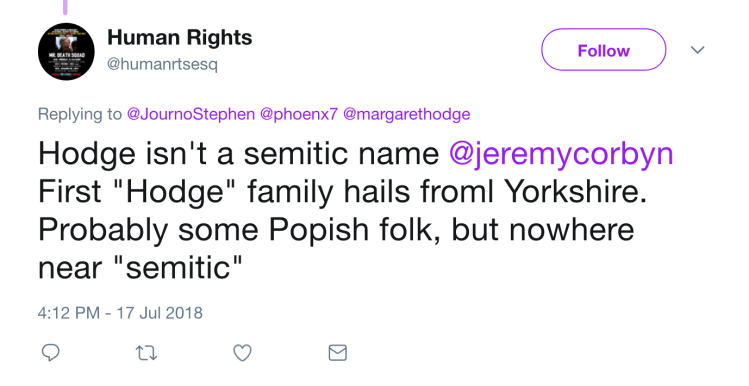 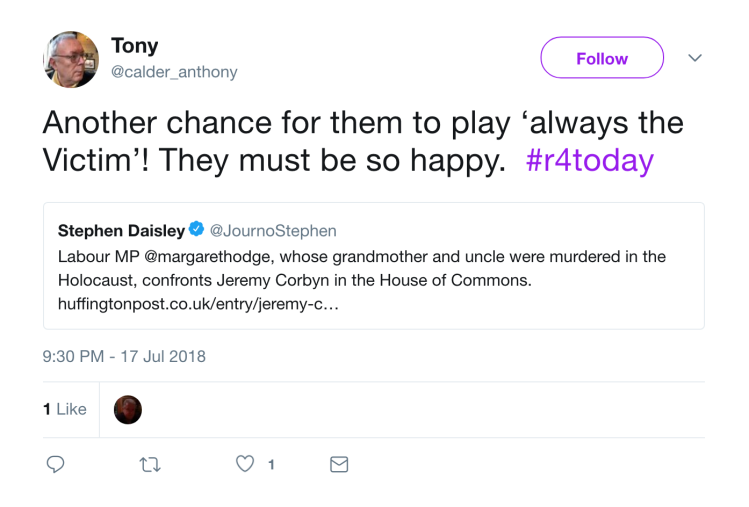 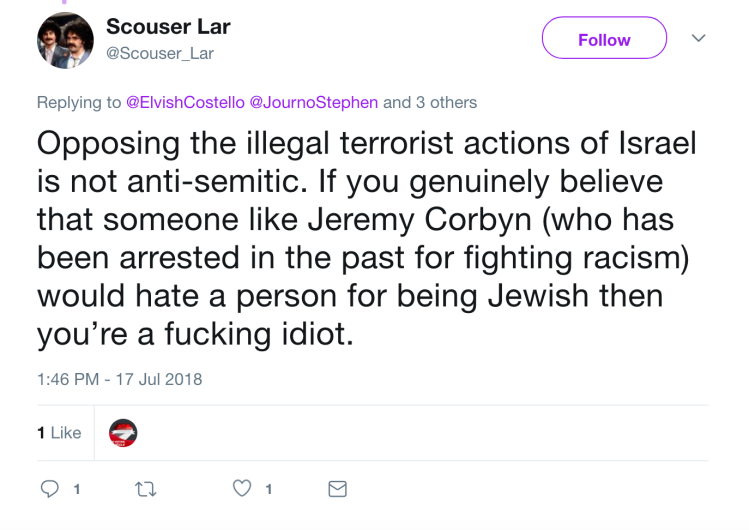 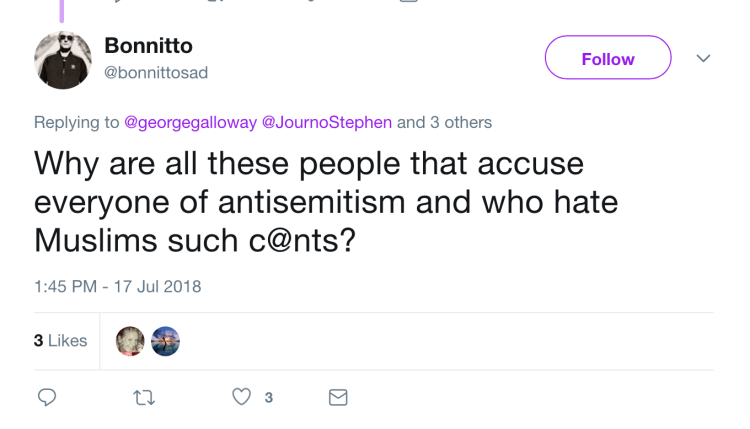 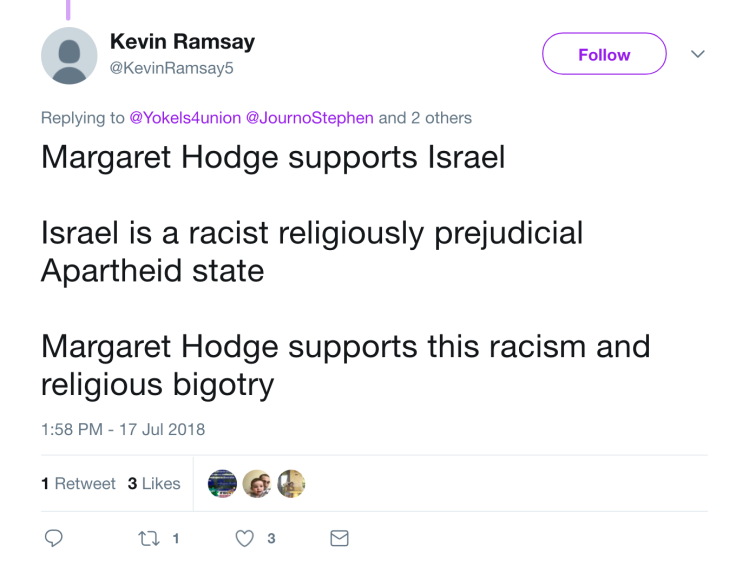 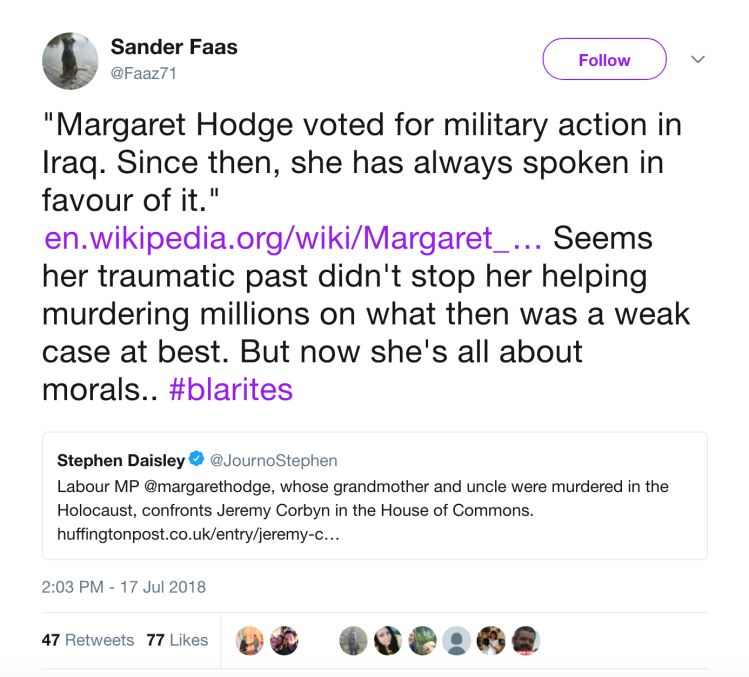 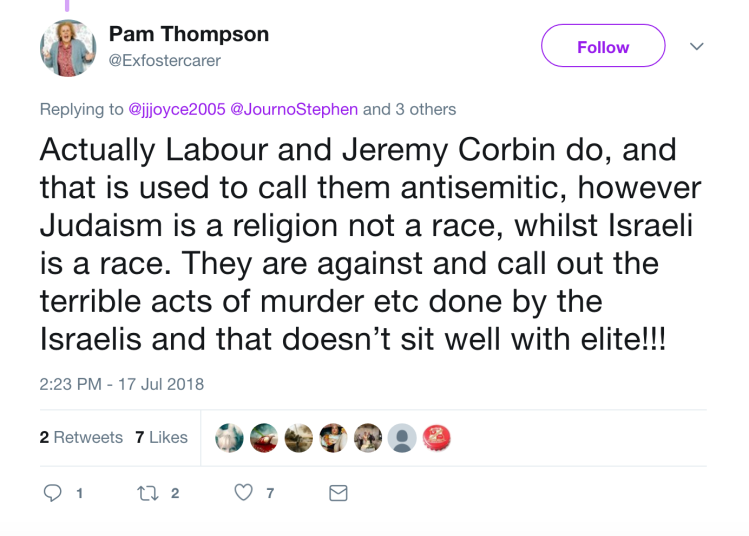 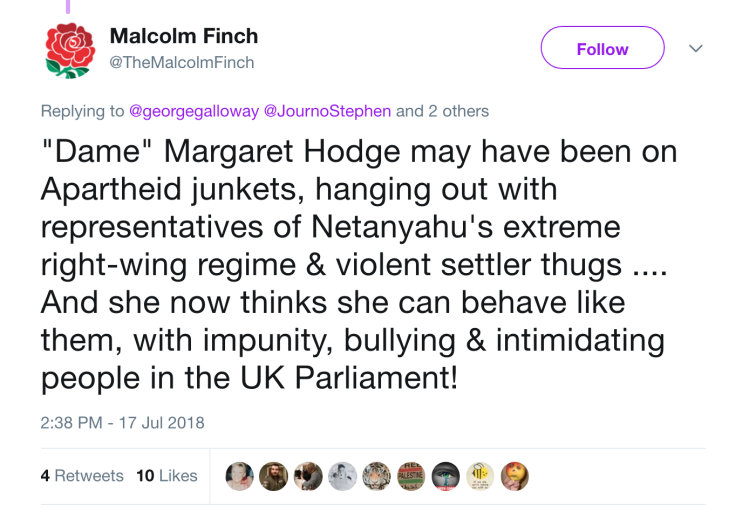 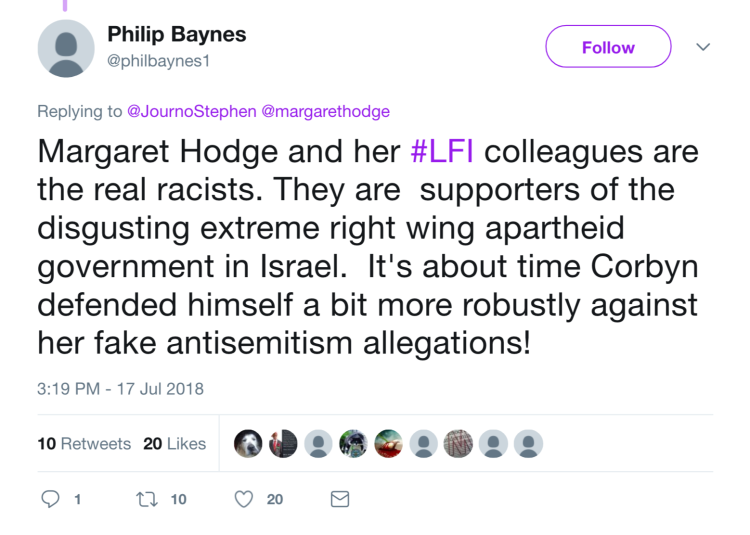 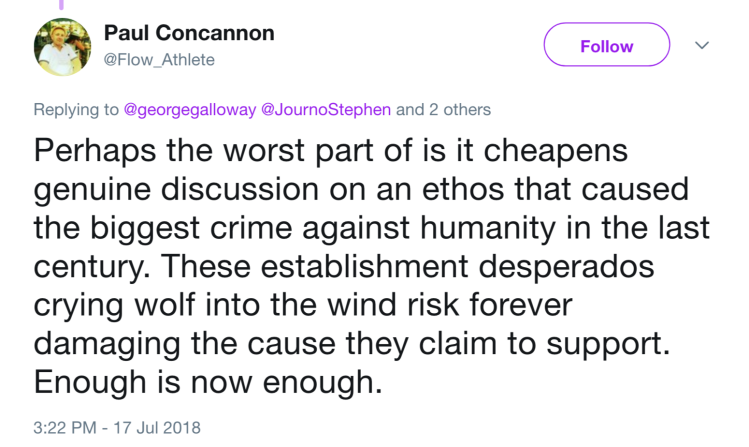 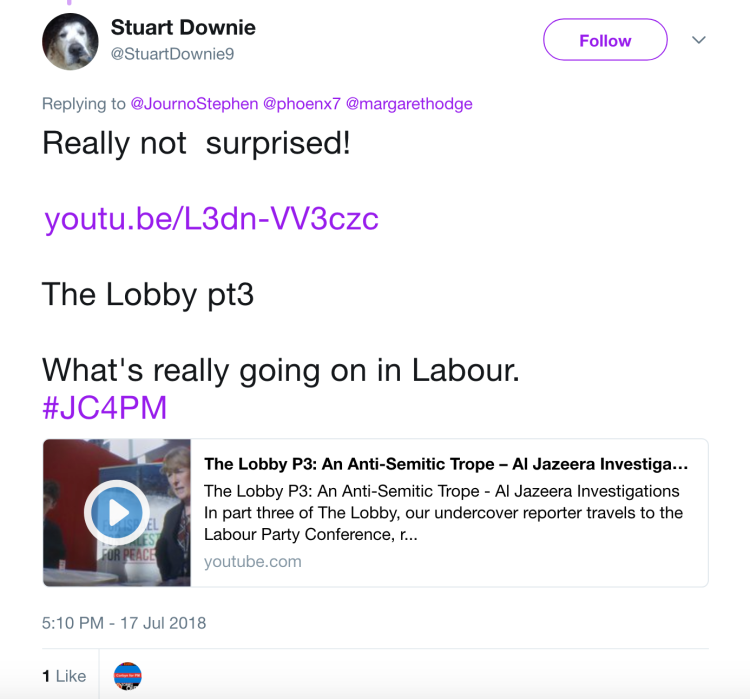 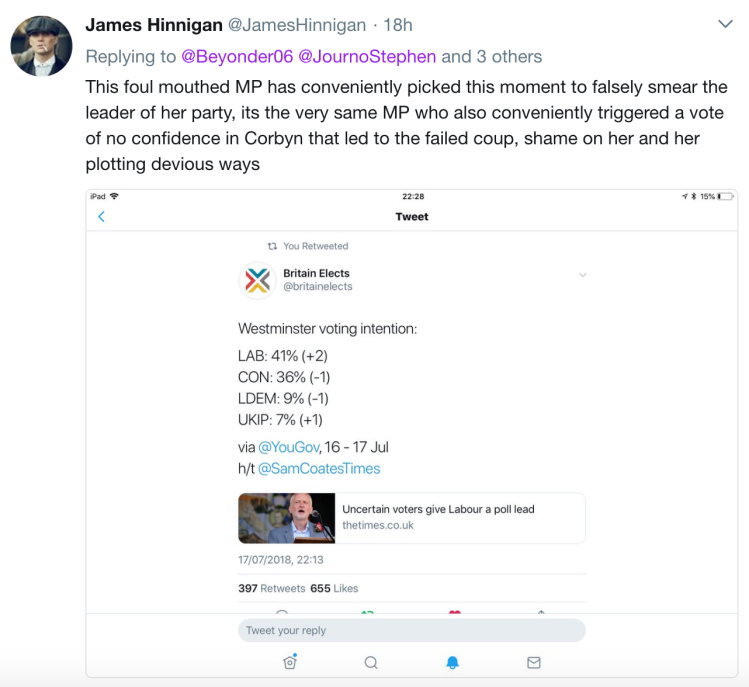